Rural Metro Fire has sent four team members from its Knox County and specialty fire operations to assist those affected by Hurricane Ian.

Rural Metro Fire is responding to the federal government’s request for EMS deployment for Hurricane Ian. This deployment is in response to the federal government's request to American Medical Response (AMR) for EMS transports as part of its contract with the Federal Emergency Management Agency (FEMA). Rural Metro Fire and AMR are both part of the Global Medical Response family of companies. Rural Metro Fire has sent four team members from its Knox County and specialty fire operations.

“We have been monitoring the progress and development of this storm as it makes landfall,” said Randy Owen, Chief Executive Officer for AMR parent company, Global Medical Response. “GMR teams and partnering EMS agencies from around the country have mobilized in preparation for this Hurricane and are ready to respond once it is safe to do so.”

Upon arrival in Florida, GMR teams were immediately dispatched for patient evacuations and transfers. Requests for aid typically occur 24-48 hours ahead of a storm's forecasted landfall because of the time-sensitive operations that must take place from regional and state healthcare facilities. All deployed teams are continuously monitored and dispatched via GMR’s National Command Center (NATCOM), located in Lewisville.

“Our teams are on a two-week activation for this storm, but as the situation evolves in Florida, that timeframe can change,” said Ted Van Horn, Chief Operating Officer for Global Medical Response. “Our teams will remain mobilized in impacted communities for as long as they are needed. When they arrive at their assigned response areas, they will be working under the guidance of FEMA, state, and local EMS agencies.”

As the nation's largest provider of ground medical transportation and FEMA's prime emergency medical service response provider, AMR has a national agreement with FEMA to provide ground ambulance, air ambulance, paratransit services and non-ambulance EMS personnel to supplement the Federal and Military response to a disaster, an act of terrorism or any other public health emergency. 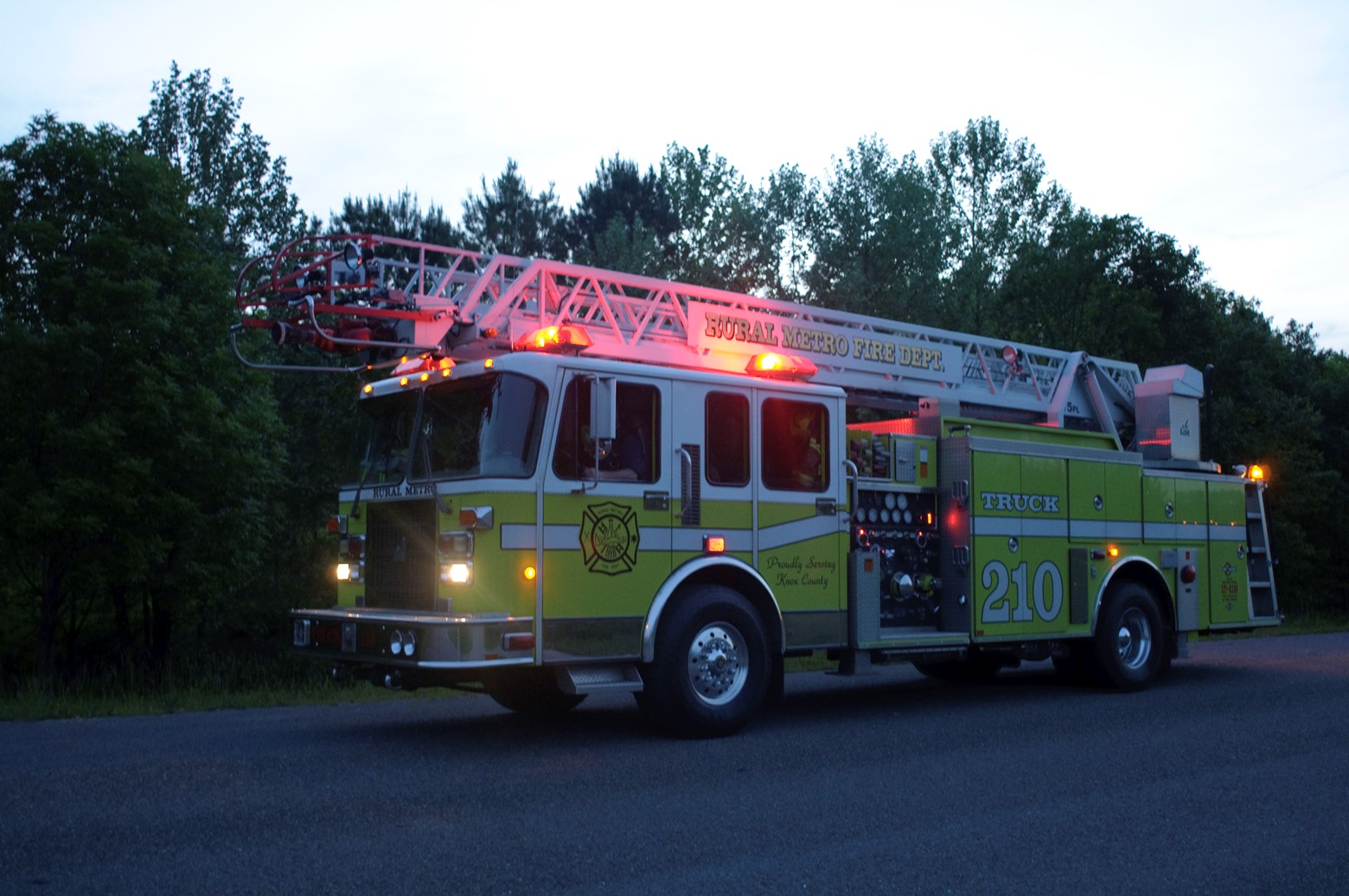